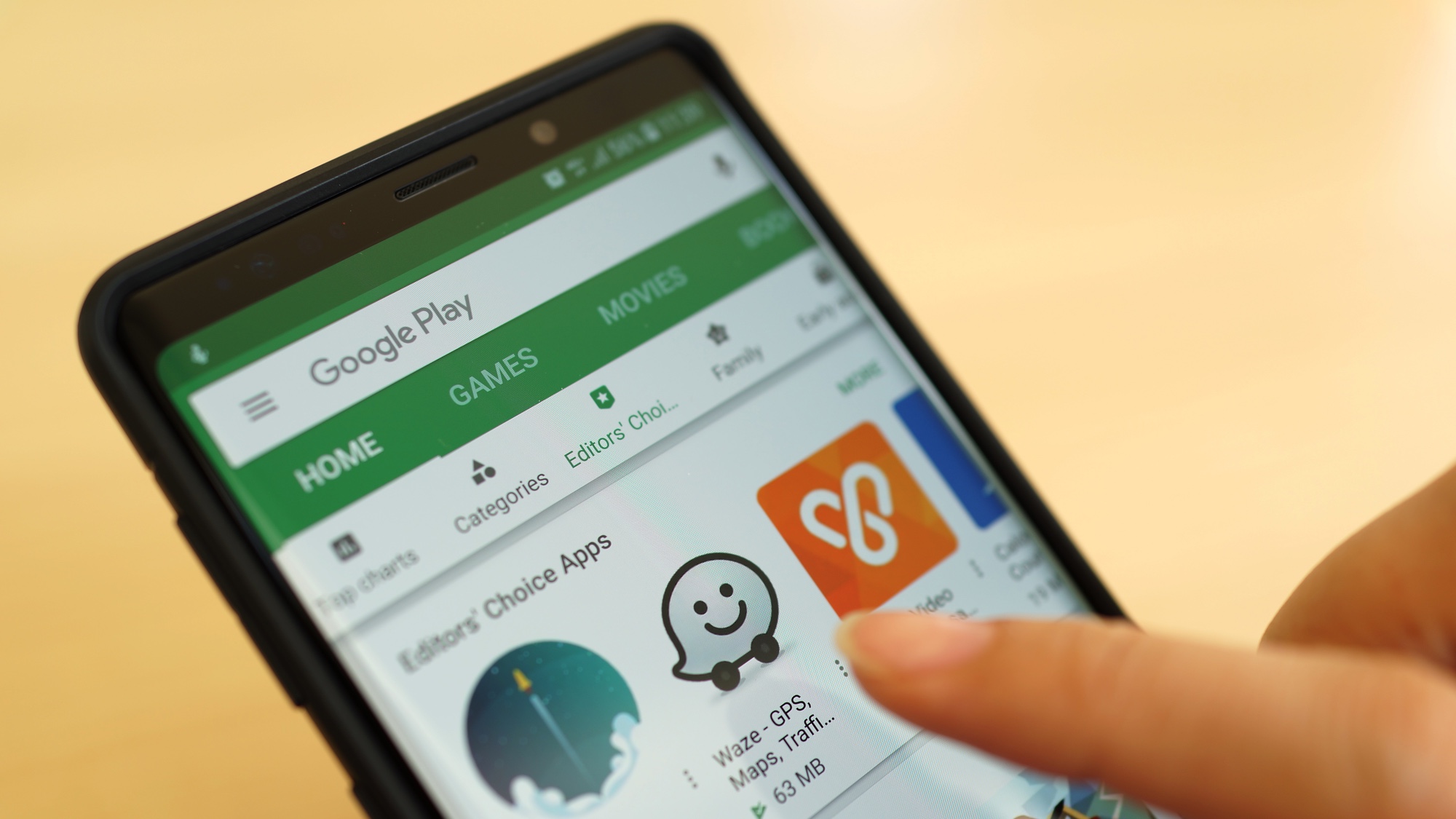 The year 2020 is passed with is its half-circle, and now is the time for the developer’s community to meet with something new, these are the requirements that they need to implement in their Android application, in addition, to move it on the Google Play Store with the Android version 10. Over a decade we have introduced a number of updates for Android in order to publish an application on the Play Store. Likewise, this time, the update is about to target the app for Android 10 with API 29.

These are the expected dates when you need to shift and update your app on Android 10:

In this post, let’s take a look at the upgrading feature of an already existing Android app:

How to compile the target

In order to compile the app target, at first, you need to go into the properties section of the project and then set the compile target to Android 10 (API 29). This will inform the visual studio to compile the android application against API 29 and also provide the access API to be found in this version. Do remember that it will definitely not impact the minimum version of the Android app which is required by the users. In addition to set the things accurately, refer the image.

Note: If you do not have the API 29 SDK installed in the project, then, in that case, it will show you “*” sign by API 29, simply select it and you will be directly prompted to install the SDK.

How to target the API

Once you are done with the compile target process, we are now moving on to the next step where we need to verify the target API within the Android Manifest section of the project properties. This settings done by you will simply notify the Play Store and Android that you are compiling with Android 10(API 29). This property will be automatically fixed on the Android 10, and hence, its the best practice for verification.

Alongside, the verification, also in this section, you may find the minimum and filtered target for the Play Store as what devices are well set perfect to install your application.

In the updated version of AndroidX (API 29), you should also need to assume complete migration to the AndroidX library. This is a wonderful and effective replacement for the older libraries of Android that are finely supported by Xamarin.Forms and Xamarin.Essentials, which is now usable in AndroidX when you will move on the app and target it on the Android 10 (API 29).

Well, it will be must and required for every application to be updated with Android version 10 in the near time, so any time you are looking forward to getting connected with a well professional IT mobile app developer who can shift your Android app on the upgraded version, then without wasting more time, just come and shake a hand with the team Hire Xamarin developers and get the incredible services.